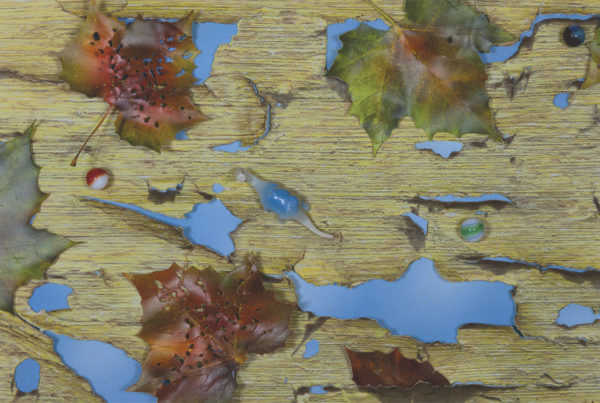 I Think I’ve Lost My Marbles 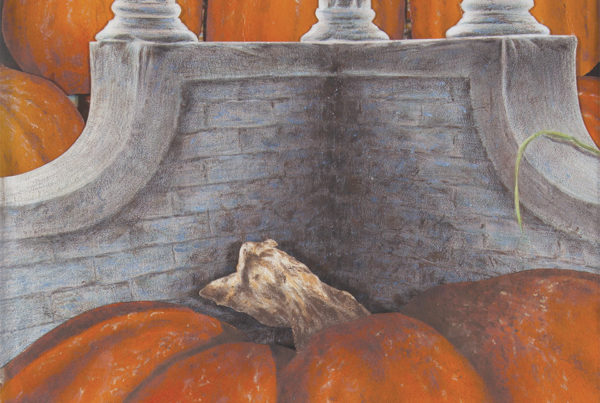 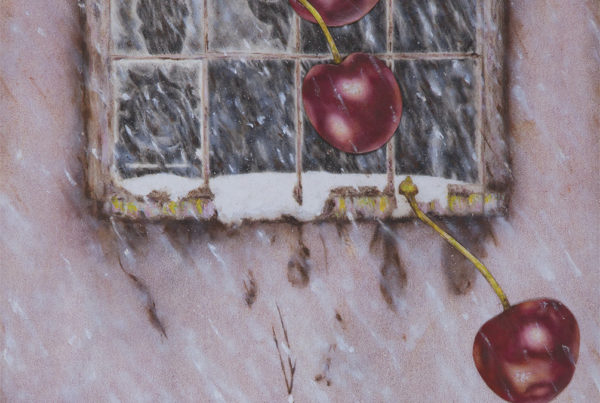 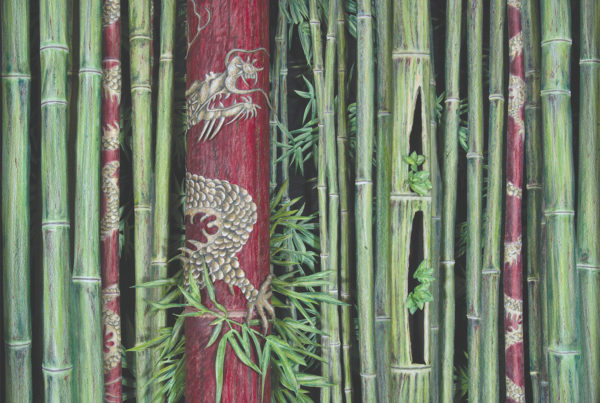 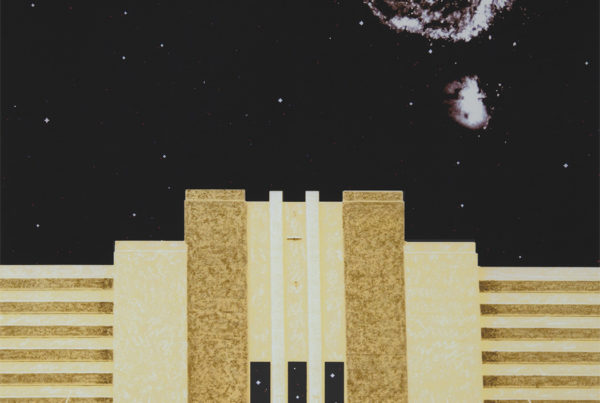 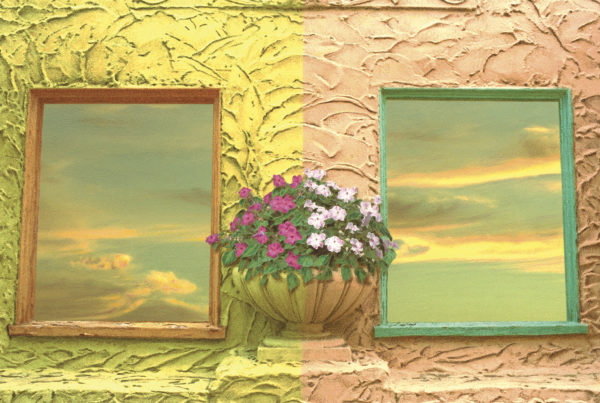 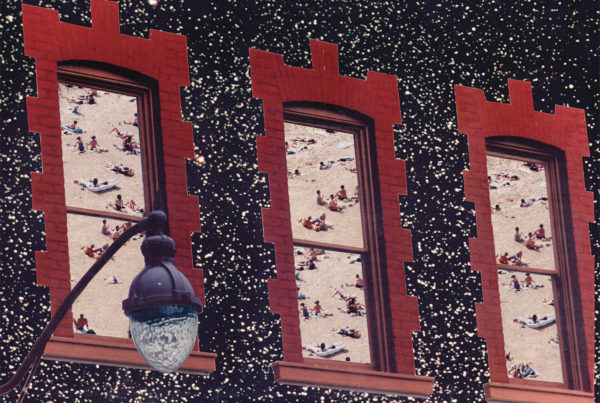 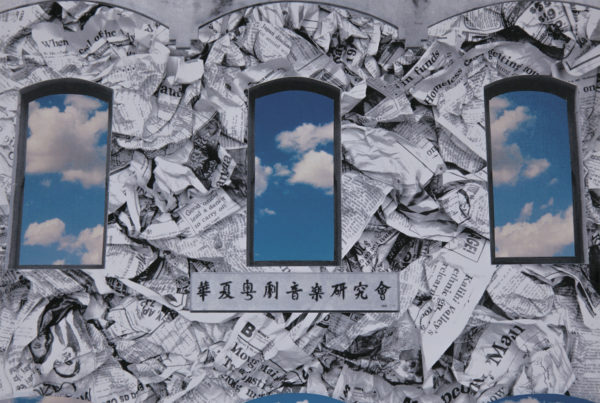 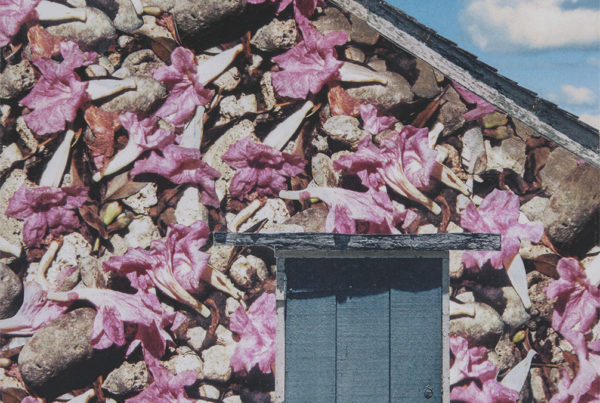 When You Least Expect It

Janice began making hand-colored photo-collages in the late 1970s. These early photo-collages were made from her photographs printed on photographic portrait paper, sepia toned, cut, and hand-colored. Many of these works are three-dimensional and are in shadowbox frames.

When she moved to Hawaii in 1988, Janice no longer had access to a darkroom while digital printing was still years away. As a substitute she made non-photographic paper and xerographic print collages such as Collective Recognition.

In 1990 Janice began using the Mac SE, the first Mackintosh computer. She worked with the first version of Photoshop and by 1995 had made her first fully digital photo-collage Star Theater. The majority of the photo-collages during that period were cut and hand-colored digital prints and includes her early book structures, which can be seen on the Book Sculpture page.